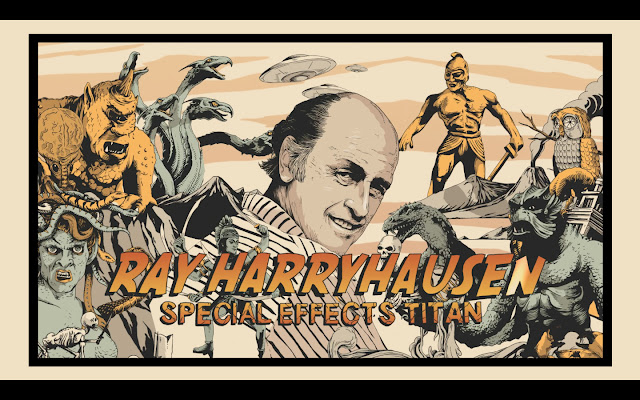 Available June 28th from Arrow Video was the incomparable documentary, Ray Harryhausen: Special FX Titan, an incredibly in depth look into the career of the most prolific stop-motion animator, and cinematic artist, Ray Harryhausen.


Author's Note - I feel I need to say this: I am not a person that actively seeks out documentaries. If I see a Ken Burns documentary next to a copy of Slaughter High at the fabled video store in my mind, guess which film I'm picking? (Nothing against documentaries, or even Ken Burns. The guy is a genius.) Documentaries are just not my style. 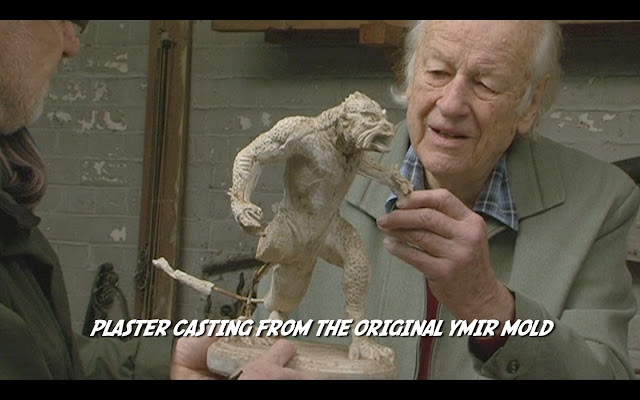 In 1933 at the age of 13, Harryhausen saw King Kong on the big screen and knew right then that he wanted to do something in the film industry. After reading through various magazines about the production of King Kong, and taking some classes on photography, Harryhausen started experimenting in his garage with his own creature creations, of which there is some footage included. The documentary is laced with interviews from such as John Landis, James Cameron, and Ray Bradburry. There are also pieces of footage showcasing the original models and some unused models spliced in. Some real fascinating stuff is the footage from his Mother Goose stories, which still hold up today, especially the footage of the Witch in Hansel and Gretel. 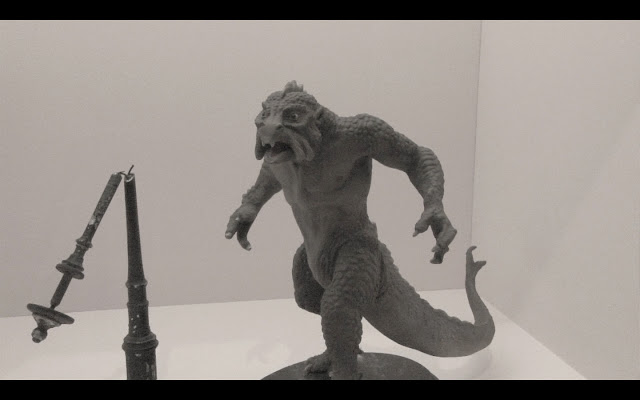 Ray Harryhausen: Special FX Titan chronicles the entire span of the career of Ray Harryhausen from the first spark of inspiration that came from a premiere viewing of King Kong, to his final film, Clash of the Titans. Many, many times throughout the documentary it is mentioned that because his FX were so good, people always referred to the films as Ray Harryhausen films, not a Juran film, or Chaffey film, or a Davis film. Harryhausen's FX owned these films; They're the reason the people flocked to see them. 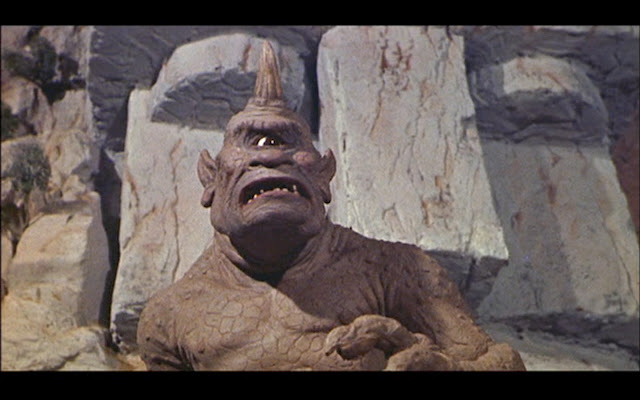 There are even a copious amount of special features, like smaller interviews with Rick Baker, Edgar Wright, and Simon Pegg that didn't make it into the feature. There's also a piece called A Treasure Trove, in which the documentarians and the Harryhausen museum curator go through storage and rediscover lost pieces, like Pegasus and the Kraken. 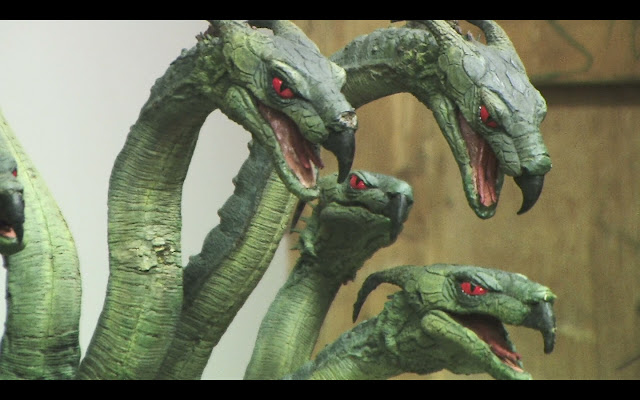 Whether you are an FX junkie, or just interested in FX, you need to grabRay Harryhausen: Special FX Titan. Without Ray Harryhausen, the modern technique of cinematic animation wouldn't exist. 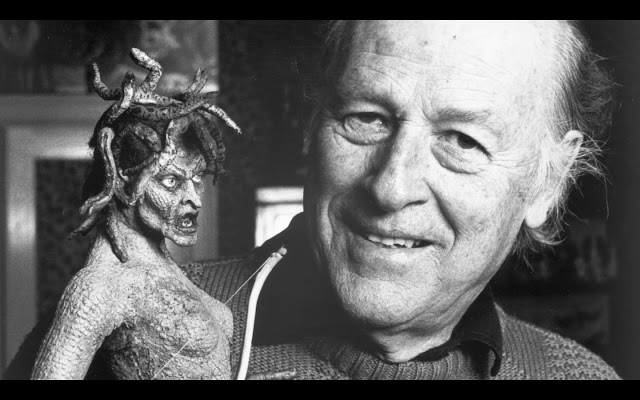 
The remarkable career of the movie industry’s most admired and influential special-effects auteur, the legendary Ray Harryhausen, is the subject of Ray Harryhausen: Special Effects Titan.

Leaving no doubt as to Harryhausen’s seminal influence on modern-day special effects, the documentary features enlightening and entertaining interviews with the man himself, Randy Cook, Peter Jackson, Nick Park, Phil Tippet, Terry Gilliam, Dennis Muren, John Landis, Guillermo Del Toro, James Cameron, Steven Spielberg and many more. These filmmakers pay tribute to the father of Stop Motion animation and films such as The Beast From 20,000 Fathoms, It Came From Beneath The Sea, The 7th Voyage Of Sinbad, Mysterious Island, Jason And The Argonauts and The Golden Voyage Of Sinbad – the films that enthralled them as children and inspired them to become filmmakers in their own right. 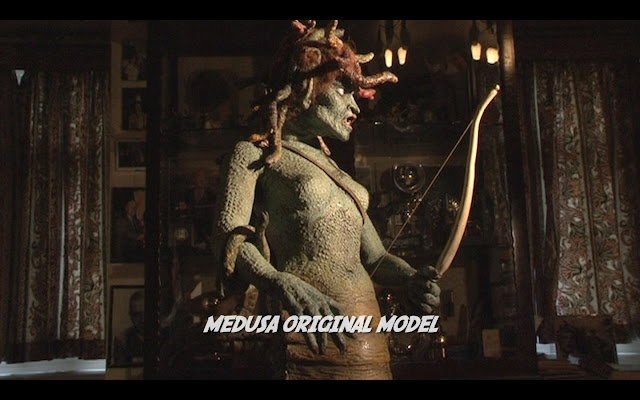