AN ESSAY ON THE 'IT' NOVEL BY DREW JONES, OR JON WAS LAZY AND FORGOT TO POST THIS SOONER!!! 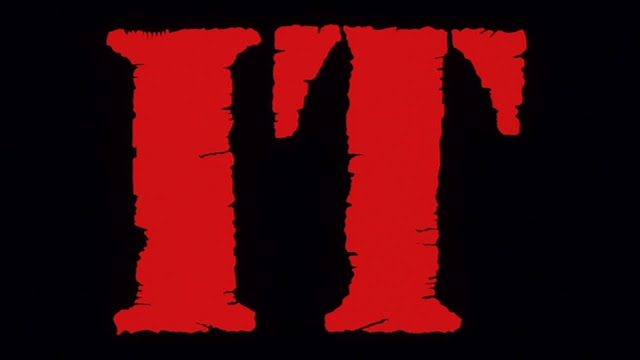 I’m the country’s resident expert on IT. Not Stephen King, specifically, though I have read a dozen, or so books (a few great, most O.K. and one whose effect on me had a most pronounced outcome ). I love using parentheses, because I’m not a “good writer” so if you don’t like that, there’s the door, nerd. But, I digress. IT is my jam as they say, and it holds a coveted spot in the endless repository of King’s fiction, a.k.a. the fucked-up thoughts of America’s creepiest uncle not named Doug Hutchison. 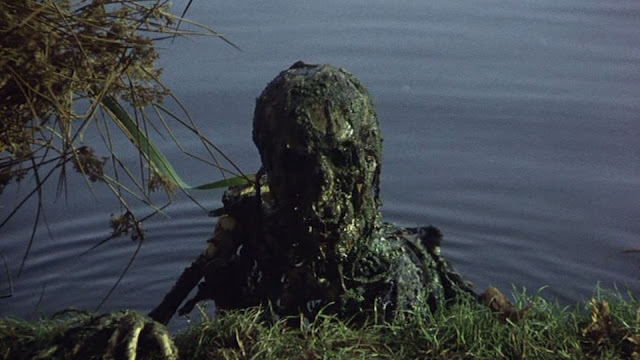 From the outset, I’ll say that to enjoy this blog will require at least some experience with the book, or the 1990 mini-series, or hopefully both. I don’t think anyone wants to read a plot synopsis and so I’ll spare you a Wiki-entry replete with putrid grammar. Shall we begin? The answer is that we shall, we shall begin. 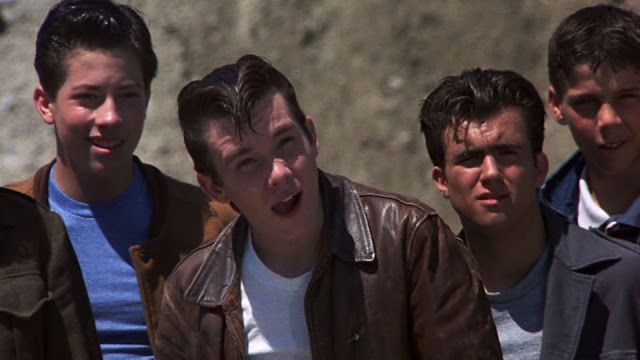 Like most, I experienced the television miniseries prior to reading the book. I was the tender age of seven, or eight. Age aside, I was probably too young for Tim Curry’s Pennywise, a role that he did not phone-in; no, no, Tim Curry acted the fuck out of that role. His energy is abundant. His electricity on-screen is the stuff of Sith Lords. The scene in the Derry library where Pennywise is tormenting a grown Richie Tozier with super-fresh Prince Albert jokes convinced me that either Tim Curry had a meth problem before meth was cool, or that Tim Curry takes his job very, very seriously (like Tom Cruise from Cocktail; didn't he go to like bartender boot-camp for a throwaway rom-com or something, or was he just a whiz with the shakers?) It’s here for your review (Curry, not Cruise, focus): Beep, beep. 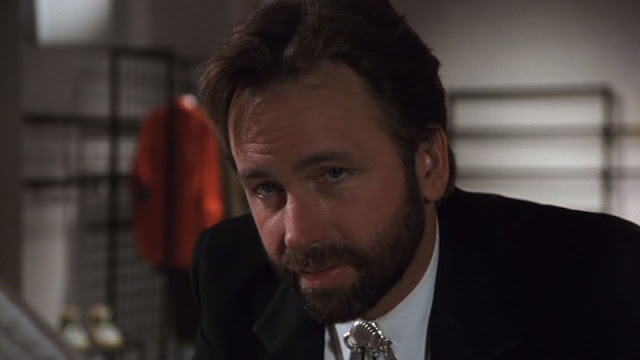 I’m getting ahead of myself...

I blog this to discuss the imminent release of IT and where I think they should take the film (I have zero business doing this, but I also have zero business going on), and also to make some dick jokes along the way because dick jokes are hilarious; read that in a book called Science. Before doing so, I’ll hit your butts with some quick points about the original TV series as well as my own incisive, insightful thoughts on the book. You’re welcome, is what I’m typing. 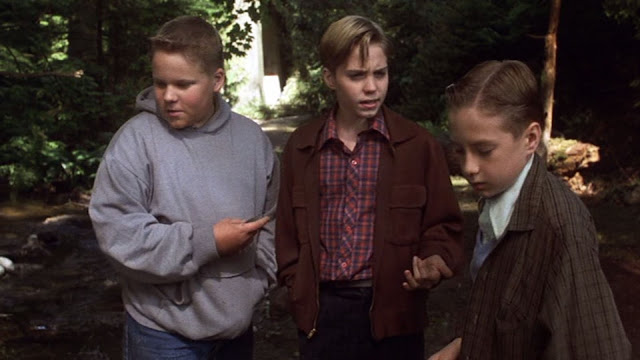 And because I love you, dear reader, I re-read the book recently and sat through three-plus hours of a made-for-TV movie that, let me tell you, does not fucking hold up, but love is the greatest virtue (truth time: not sure what virtues are “technically” (or “theoretically”)), so let’s proceed. 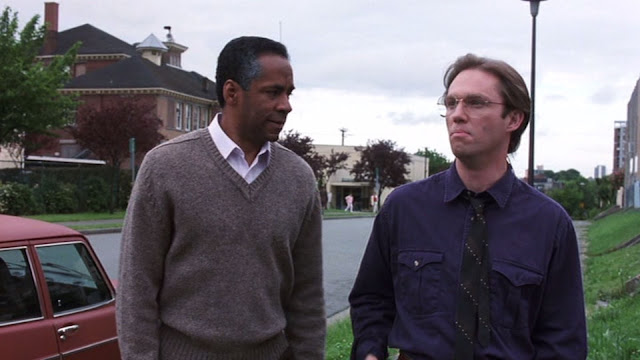 I think IT is King’s best novel. It could do with more editing because, frankly, it’s too long, but its characters, setting and creepiness are the best of the King bunch. That said, let’s complain a little, because magnanimity is for the birds and I’m choosing to focus on the shitty aspects; it’s funner bigly and it’s easier. 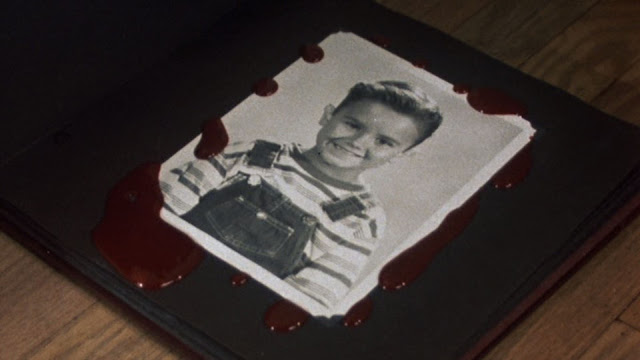 Like almost every King book, the ending blows harder than a lot-lizard, but not as hard as the joke I just made – BAH-ZING! It involves a gigantic spider, a campy battle straight from the archives of Hercules: The Legendary Adventures, and zero dick jokes. Not good.

If you’ve read the book, you may be thinking that I don’t understand the ending. 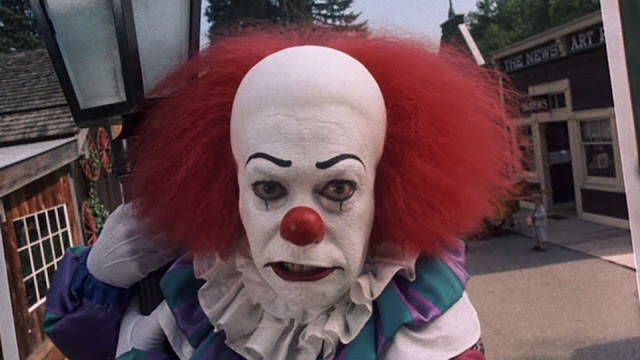 “Hey, guy - IT actualizes for the Losers Club as a spider because really his true form is too complex for a mortal’s comprehension and so an entity as powerful as IT can’t possibly be imagined in its native form thanks to our stupid, dumb brains.”

Thanks, amigo. I get that – but I also get that King has the creative freedom of a god damned writer and if you develop a concept making IT’s quintessential form to be sooo divinely complicated that it transcends the grasp of lesser minds, then it seems to me like you can avoid the idea of IT being a fucking spider. 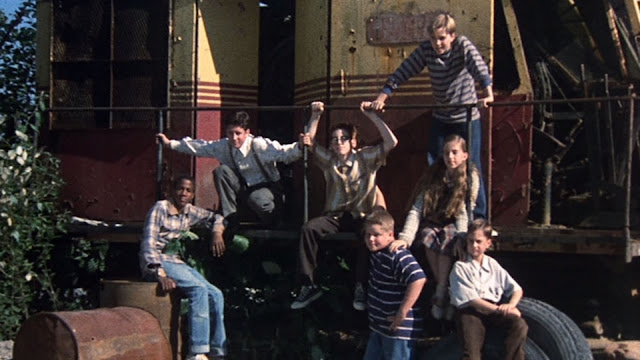 King is a big-time Buddhist guy, apparently. The “scene with the spider” is connected to the “Ritual of Chud.” This ritual is, according the material, the only method available to defeat IT. The word “Chud” is inspired by Tibetan Buddhist teachings. The word is a derivative of “Chöd,” or to sever; it can also mean a cutting from the ego. Twice the Loser’s Club engages IT using the Ritual of Chud. Once when they’re children and again when they’re adults. At the first encounter, the children are saved by Bill Denbrough astral-projecting beyond space and time, or something, to the outer limits of the “deadlights” (King’s admittedly fun idea of a void-like space and the place of IT’s creation) to duel with IT. Long story short, not once during the first battle with IT does IT turn into a spider. Ya feels me? 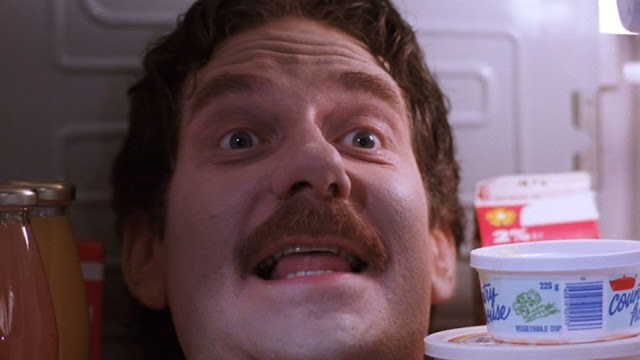 So, if there’s one thing I’d condone in terms of departure from the source material, it’s tweaking the ending so that IT isn’t a giant, moving piece of merchandise. Be smart, depart. I’m not a film genius, but I’ve never seen a movie with a large-spider in a scene and thought to myself, “now that was something for the adults, good on you Hollywood”. I should say: I have no idea how movie-making politics works and I don’t know if King has any power over how the movies are made. If they told him that his ending for the book sucked, could he sue them? Or “go to the media?” I don’t know. I just know that the giant spider stinks like microwaved shit. It STINKS! Also, everyone in the Losers Club fucks an 11-year old Bev, so true story and spoiler alert. Maybe don’t include that either. 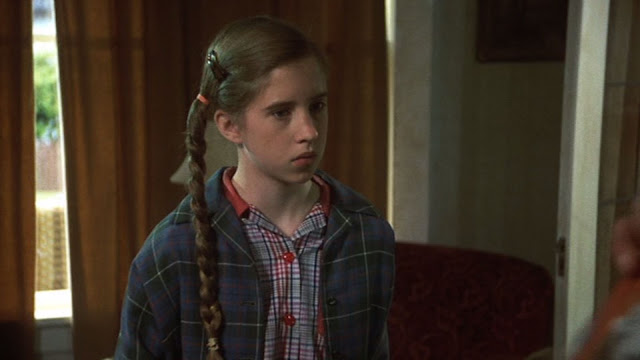 Basically, Beverly likes Bill, but Bill doesn’t like Beverly until he’s an adult and then Ben is the slobbering 80’s sidekick to the girl and the girl is aware he likes her, but strings him along because of…I don’t know why. We probably have only four hours to adapt a book that stretches over one thousand pages, so put this bit on the chopping block. It’s dumb. Oh, also, a grownup Bill Denbrough, arguably the main character in the book as well as its moral center, cheats on his adoring, adult wife Audra and it won’t work on screen. It’s confusing and contradictory to Bill’s character. Say g’bye. 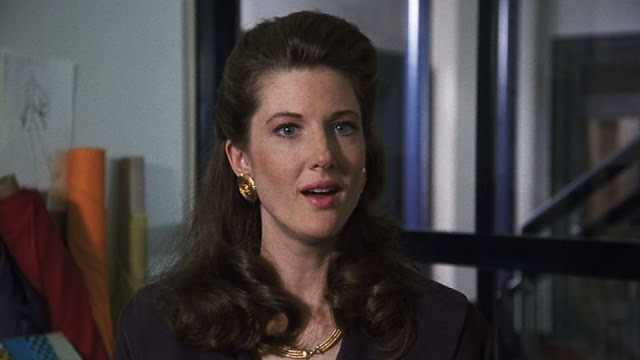 Back to the scary stuff. 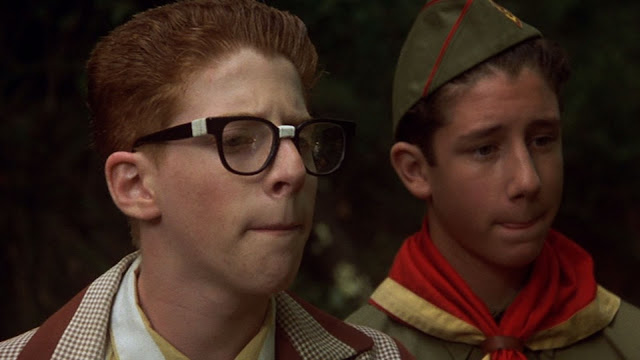 IT most often chooses the appearance of a clown. Everyone knows that. Here is the clown’s description in the book as seen from Ben Hanscom’s eyes:


“A figure was standing on the ice down there.
Ben stared at it and thought: There may be a man down there but can he be wearing what it looks like he’s wearing? It’s impossible, isn’t it?
The figure was dressed in what appeared to be a white-silver clown suit. It rippled around him in the polar wind. There were oversized orange shoes on his feet. They matched the pompom buttons which ran down the front of his suit. One hand grasped a bundle of strings which rose to a bright bunch of balloons, and when Ben observed that the balloons were floating in his direction he felt unreality wash over him more strongly. He closed his eyes, rubbed them, opened them. The balloons still appeared to be floating toward him.” 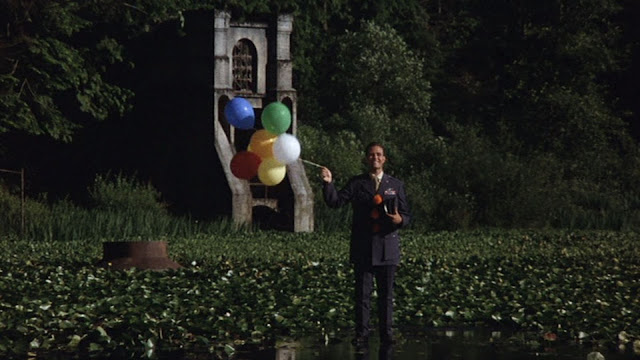 Pennywise The Clown is, in my opinion, IT’s scariest manifestation. It’s elegantly simple. King writes some additional stuff about the cracked, ancient nature of his makeup, his horrible eyes, his perverted smile, etc. 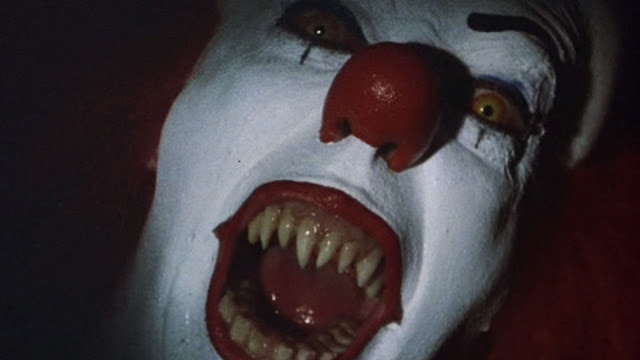 Unfortunately for the reader, or viewer, the forms IT otherwise assumes are predicated on the fears of his victims. Why is that unfortunate? Well, because occasionally his victim is an unimaginative dipshit who is afraid of something banal like blood, or fucking Werewolves, or (not so banal, but dumb, just real stupid and idiot-like) a bird (I’m not kidding, a bird, one of the characters is afraid of a bird). Other times, IT CAN be spooky as a couple of undead pre-pubescent brothers, or a zombie-grandma, or a zombie-leper-drifter, or maybe I’m super afraid of decaying hominids, hard to say. But even still, it’s difficult to out-scary the simple clown suit and makeup. 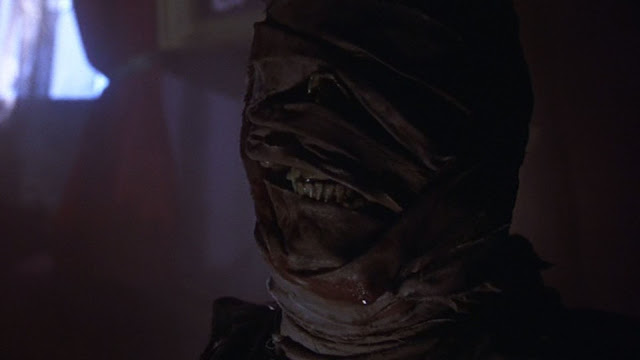 Lastly, there’s a heavy dose of racial commentary in the book. In the book, it works. Remember that the book is set in Maine (you know, the birthplace of jazz) and so the racial commentary focuses on how Michael Hanlon, the token black kid in the Loser’s Club, handles adversity living in a town full of Archie Bunkers at best and Kiefer Sutherlands from A Time to Kill at worst. It adds texture and depth to the story.

Overall, I have high expectations for Muschetti's IT and look forward to being frightened of clowns once again. 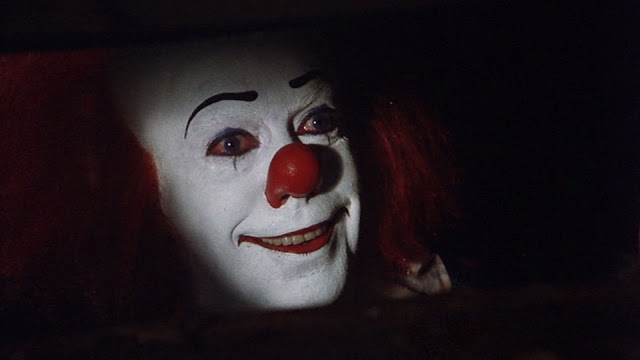