J.D.'S REVENGE, OR GET READY FOR SOME FUNKY VENGEANCE FROM BEYOND THE GRAVE! 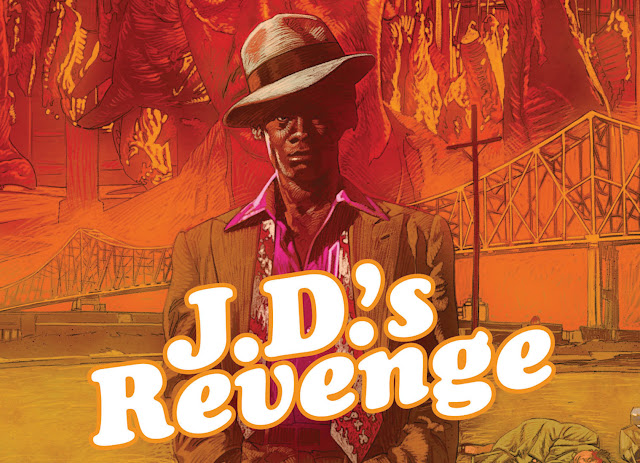 Greetings. Sorry I've been out of the review game for a little bit. I just got burned out, but now I'm more back than a zombie pimp. 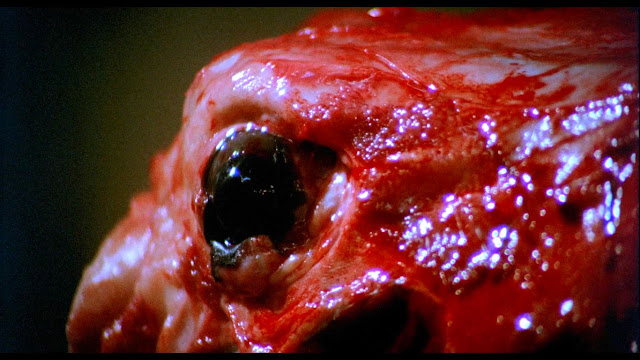 J.D. Walker was a small time numbers runner and hustler, but still no one to mess around with. When he happens upon his sister, Betty Jo, having an argument with Theotis about their secret child, Theotis cuts her throat with a straight razor when she threatens to tell her boyfriend, Elijah, the truth. J.D. comes to her aid too late, and when Elijah comes in and sees J.D. holding a razor and has blood on his hands, he screams "Murderer!" Theotis then shoots J.D. dead. Thirty years later and after a night of fun at a hypnotist, J.D. possesses the body of Ike to take his bloody revenge on those that wronged him. 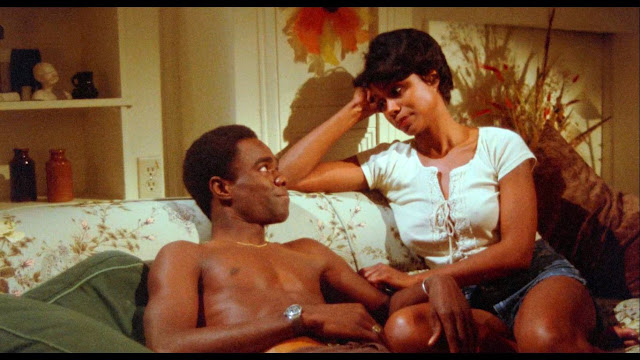 Initially, I thought this was going to be more of a zombie type film with J.D. coming back as an undead, but sentient ghoul to take his revenge, and I was a bit disappointed. After an additional viewing without any of my preconceived notions, I really enjoyed the film. Even then, only one thing still annoyed me: Why/how did J.D. choose Ike? There was no connection between them. I thought maybe the baby they were talking at the beginning was Ike, but it wasn't. There really was no rhyme or reason other than Ike was just unlucky. 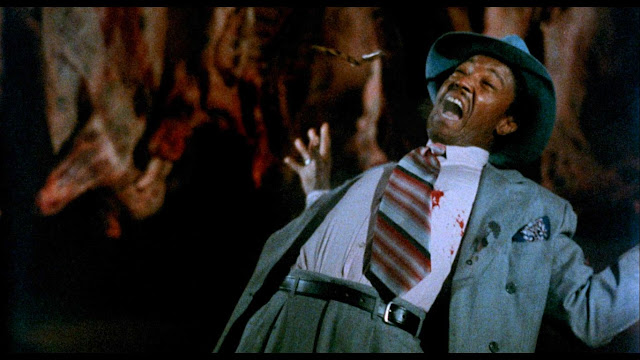 The best part about J.D.'s Revenge was definitely the acting. The only thing I know Glynn Turman from the television show, A Different World, where he played Col. Brad Taylor, and I liked him then. His portrayal of the tortured Ike was amazingly intense, even if just a tiny bit silly in parts. There was one point where Ike was struggling with J.D where Turman was J.D. one moment and Ike the next, seamlessly. The other standout, not surprisingly to this reviewer, was Louis Gossett Jr. as the Reverend Elijah Bliss, a former boxer and love interest of J.D.'s sister, Betty Jo. Gossett delivers fiery sermons and enjoys the love of his congregation, but when the truth come to light about what really happened to Betty Jo, he breaks down in an  impassioned rage, destroying photos of himself outside of his church, then falling to his knees at the altar, begging for forgiveness, tears streaming down his face. 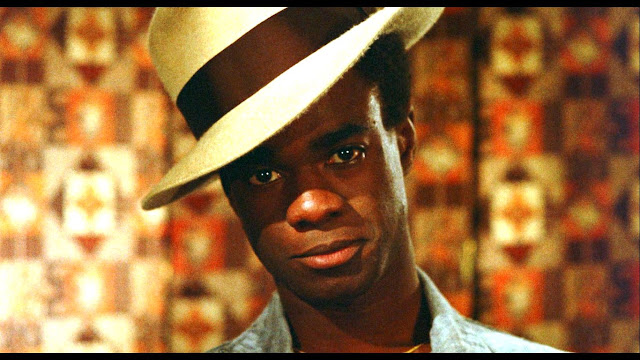 As is tradition, this is another solid effort from Arrow Video. The 2K transfer is stellar; crisp, clear, and no artifacts. The original 1.0 Mono sound is also as clean as the day it was probably recorded with no pops or glitches.

Overall, J.D.'s Revenge is a must own Blaxploitation classic from Arrow Video. Order here. 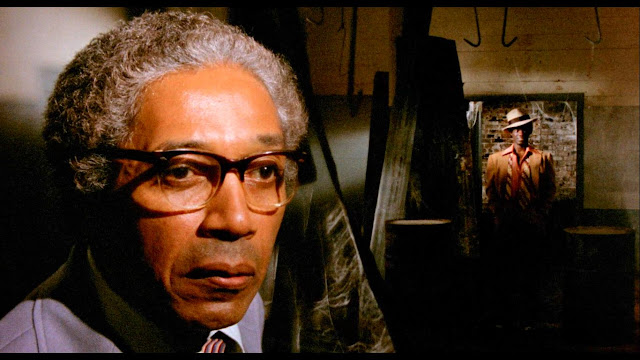 
It wasn't long before the Blaxploitation boom moved into the horror market, bringing the world Blacula, Blackenstein, Abby (Blaxploitation's The Exorcist) and cult favourite J.D.'s Revenge. Law student Ike is enjoying a night on the town with his friends when his life changes dramatically. Taking part in a nightclub hypnosis act, he becomes possessed with the spirit of a violent gangster murdered in the 1940s. Believing himself to be the reincarnation of murderous J.D., Ike launches a revenge campaign against those who had done 'him' wrong all those years ago... Directed by Arthur Marks (Bucktown, Friday Foster) and starring Glynn Turman (Cooley High) and Academy Award-winner Louis Gossett Jr. (An Officer and a Gentleman), J.D.'s Revenge is a alternately tough and terrifying - a Blaxploitation gem waiting to be rediscovered! 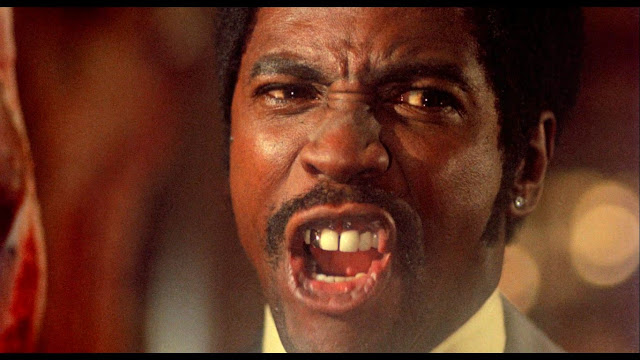