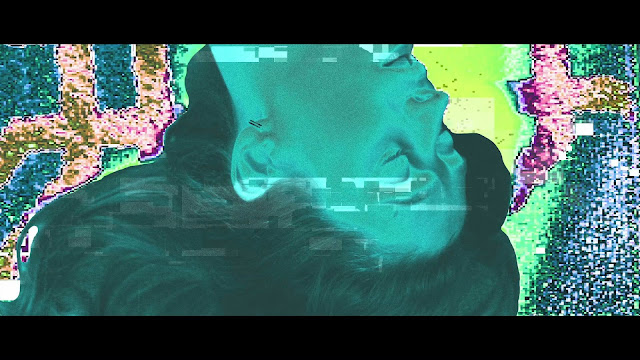 Blood! Tits!! Technology not working as intended with disastrous results!!! Welcome to Other Halves, the dating app like no other. It basically compiles your online lifestyle, like shopping habits and whatnot and compares it with others using the app, and if it finds a match, it is supposedly your other half.

With today's society being more or less glued to their phones 24/7, the idea of a glitchy app that makes people go mad was a cool idea, but not realized very well. It boils down to "it just happens," which sometimes works, but not this time. In this case, the "why" was that the user was hit with their entire online history all at once. While that could be overwhelming, the fact that it made people turn into their own Mr./Mrs. Hyde didn't fly with me. I wanted to know WHY. What specifically in the code did that?? A good "why" is the basis of a good "technology-run-amok" Science Fiction story. 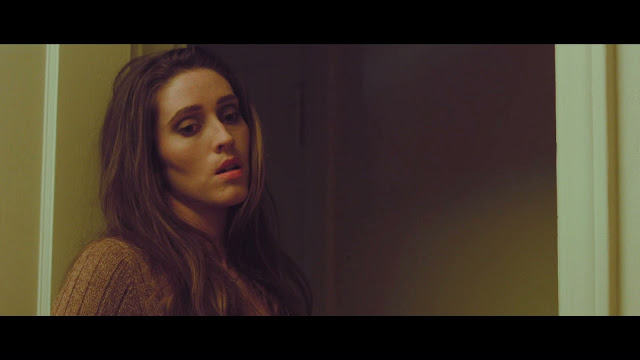 There was a wide range of characters in Other Halves: The bubbly and cute final girl, Devon (Lauren Lakis), the cold and demanding boss, Jasmine (Mercedes Manning), and the deceitful and psychotic ex-employee, Elle (Lianna Liew). Then you have the love triangle fodder: the cute girl that anyone would be happy to call their own, Beth, her overly perfect boyfriend, Mike (Carson Nicely), and Mr. Friend's-zone himself, Shawn (Sam Schweikert). While these characters were fun, my standout character was Jana (Melanie Friedrich). Her not getting the "12 inch pianist" joke was great in itself. But it was even better when Jas entered the room and Jana says, "Wait! Was he talking about his penis?" Jana was the most authentic character of the bunch. 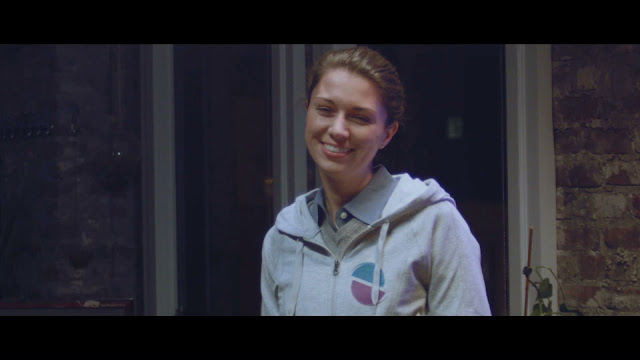 The Special FX were pretty good despite being a gorefest. You never get to see the point of impact from the knife or other murder weapon, but you do see copious amounts of PRACTICAL BLOOD, not that CGI bullshit. (See, even micro-budget horror films don't need to stoop to that level. It's corn syrup and food coloring!!!) The museum of murder was also a nice touch where all the victims were set up in various displays like twisted animatronic art pieces. 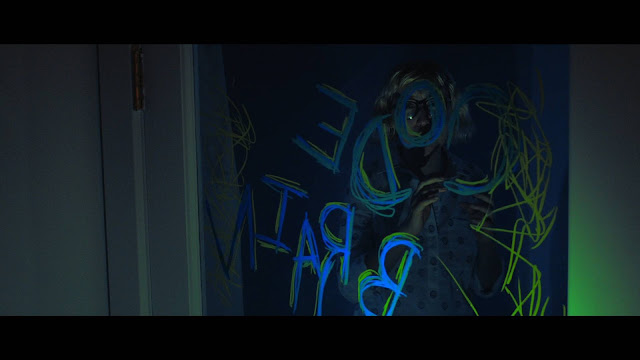 My favorite part was the end credits, (no, not because they were playing), but because through looking like message boards about the app, they told the rest of the story after the release. Unfortunately, it wasn't the visual bloodbath I'd have liked, but it was effective and very budget conscious. 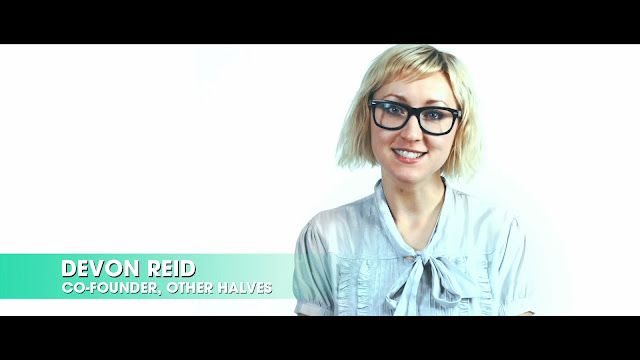 You're either gonna love it or hate it, or think it is just ok. (RIP Mitch!) Seriously, although Other Halves didn't really do it for me, it is not a bad film by any stretch of the imagination. Worse films with 1000 times the budget get released regularly. Watch Other Halves and be your own judge. I'm just one guy with one opinion.


Other Halves is the story of a team of programmers who create a new kind of dating app. Instead of having you fill out a form about your likes and dislikes, the app examines your internet history to pair you with someone similar. Unfortunately, the app has some unforeseen side-effects. Users lose all self-control, becoming violent, lascivious, evil. The team considers shutting it down, but... evil is profitable. 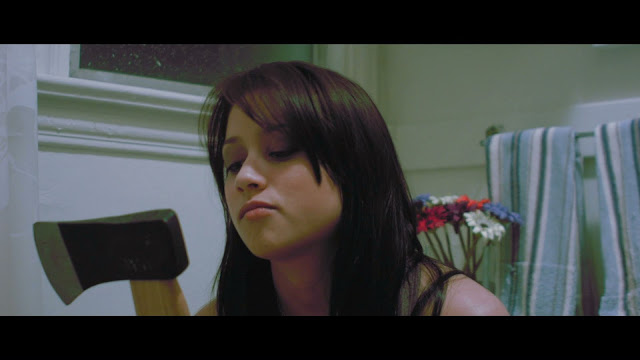