BASKET CASE, OR WHAT'S IN THE BASKEEEET?! 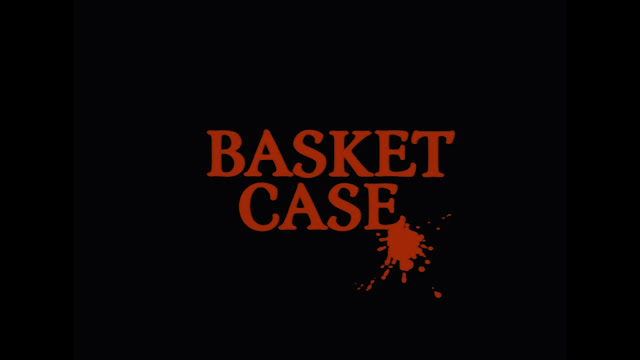 The film opens with a shock as a panicked man frantically makes a phone call, and then is shredded by the deformed arm of an unseen assailant. Duane Bradley comes to New York, carrying everything he owns in a backpack and carrying a large wicker basket...with a lock on it. He gets set up in a seedy hotel and starts talking to the basket, making a plan. When Duane meets Sharon, a sweet secretary who makes him feel normal, the little deformed secret in the basket, known as Belial, feels betrayed and will stop at nothing to make sure he and Duane are together forever. 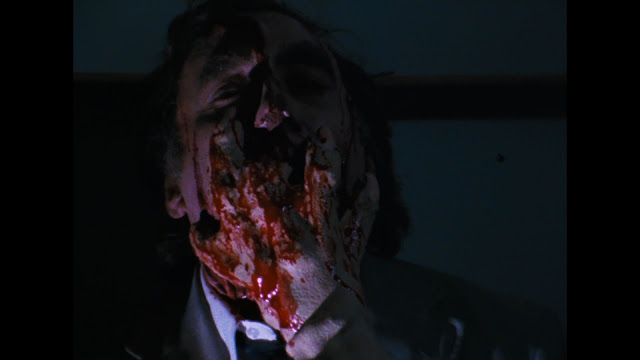 Basket Case is...hard to lump into an actual genre. At its core it's a horror film, sure, but more than that, it's a Henenlotter: a low-budget-horror-surrealist-comedy romp with just the tiniest amount of sleaze thrown in for good measure. 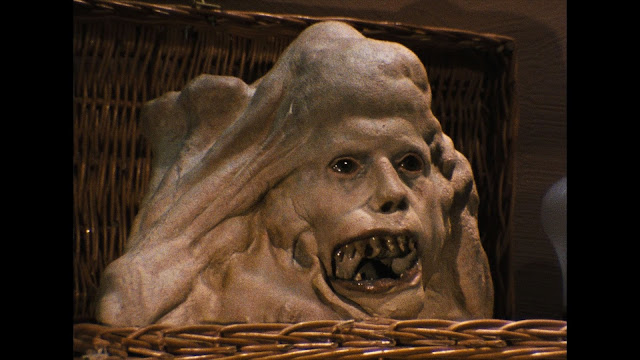 The acting is unconventional, but authentic. Duane (Van Hentenryck) comes off perfectly as a very nervous guy who is struggling to keep a dark secret. Casey (Bonner), the hooker-with-a-heart-of-gold actually came off as a motherly figure; she was the only one who looked out for Duane at the hotel. Finally, and probably my fave, Sharon (Smith) was totally sweet, wonderfully extra, especially when she was being dramatic, like when she was running down the steps and yells "Duaaaaayne," and really hits that N at the end...(love that.) Finally, the background characters are great comic relief, like when Duane walks in and is greeted by all the misfits and the hotel manager, then he has his ear talked off by the old lady going up the stairs that stops abruptly, lend to the authenticity. 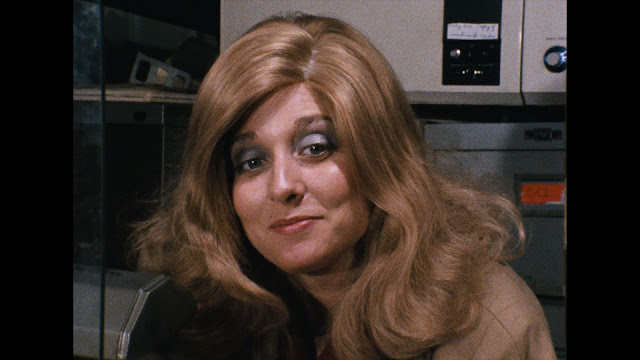 Arrow Video's Basket Case is definitely the ultimate edition. The 4K transfer is excellent and doesn't lose any of the that Grindhouse grime. The disc is bursting with extras that include the insane shorts, Slash of the Knife, Henenlotter's first film, and Belial's Dream, a surreal stop-motion animated film that'd give a Tool video nightmares. Basket Case fans: This is what you've been waiting for!!! Buy Now. 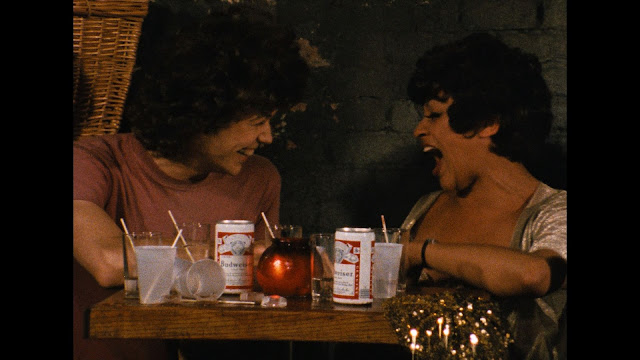 
The feature debut of director Frank Henenlotter (Brain Damage, Frankenhooker), 1982's Basket Case is perhaps his most revered - a riotous and blood-spattered midnight movie experience, now immortalized in a lavish new 4K restoration by the Museum of Modern Art (MoMA).

Duane Bradley is a pretty ordinary guy. His formerly conjoined twin Belial, on the other hand, is a deformed, fleshy lump whom he carries around in a wicker basket. Arriving in the Big Apple and taking up a room at the seedy Hotel Broslin, the pair set about hunting down and butchering the surgeons responsible for their separation. But tensions flare up when Duane starts spending time with a pretty blonde secretary, and Belial's homicidal tendencies reach bloody new extremes.

Filmed on a shoestring budget against the backdrop of 1980s New York (where the movie would become a staple of the infamous 42nd Street grindhouse circuit), Basket Case has clawed its way from its humble origins to become one of the most celebrated cult movies of all time. 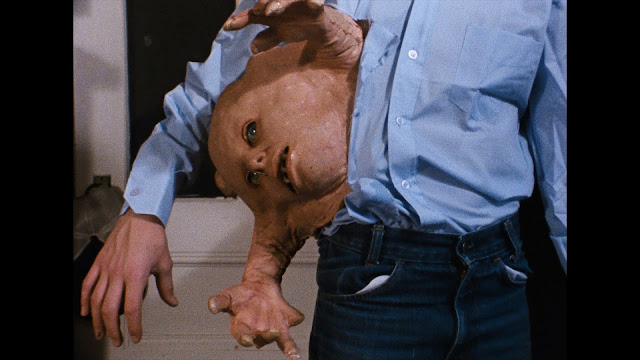