PHANTASM RE-MASTERED, OR 'HOW I LEARNED TO STOP FEARING AND LOVE THE NEW CG SPHERE' 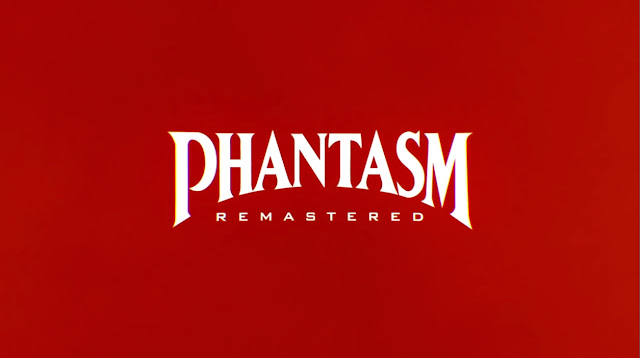 Last night, as most of you know, was Art House Theater Day where Phantasm Remastered was premiered for the masses. 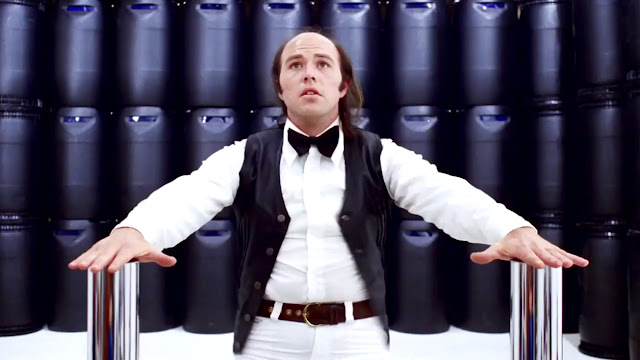 The closest theater to me is The Hollywood Theater in Dormont, PA, a killer theater that deserves your business. There're comfortable seats (I'm a big dude, so that is important), BYOB with a $5 uncorking fee, good concession prices with generous refill options and they just converted to a 2 35mm changeover system which replaced their platter system. A truly great viewing experience. 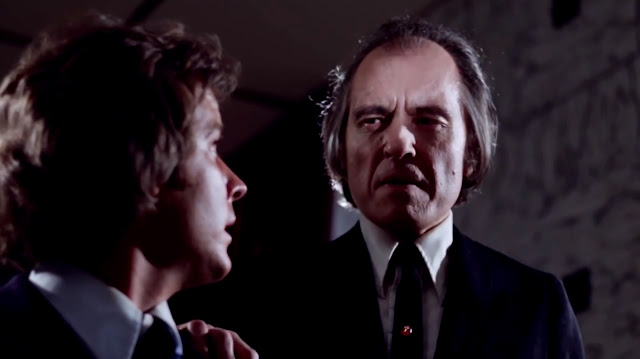 J.J. Abrams and Don Coscarelli, in their infinite wisdom, didn't go all "George Lucas" on us. There were no additional Dwarves added, no new characters that weren't there before, and they didn't try to make the Hemi-Cuda fly, or something crazy like that. The only glaring adjustment made was the flying sphere that kills the Caretaker (Ken Jones). The old sphere was replaced with a new digital one. From my initial view of the trailer, the sphere almost looked black, but after seeing it in the theater, I found it to be more of a darker chrome thought it looked pretty good. If you remember, the original sphere was a still image on a moving background with 2 prongs animating outward. This new iteration looks much more organic and the prongs look better with some additional, though not overdone, sound FX. 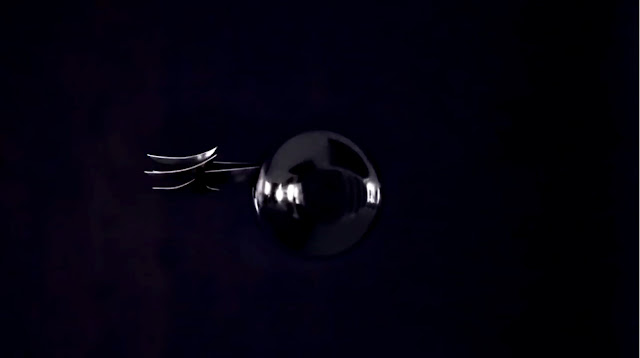 Perhaps the most subtly awesome enhancement was the "Don't Fear" sequence at the Psychic's house. Originally, while Mike's (A Michael Baldwin) hand is in the box, there are quick cuts between he and the Psychic's Granddaughter (Terrie Kalbus), which are static shots. In Remastered, there are slow zooms that increase the tension of the scene, and therefore may be my favorite new enhancement. You almost may not notice it at first. It was like, "Wait! are they zooming in? Awesome!" The biggest enhancement, though, is the soundtrack, as all distortions were removed enabling some previously unheard sound FX to emerge. 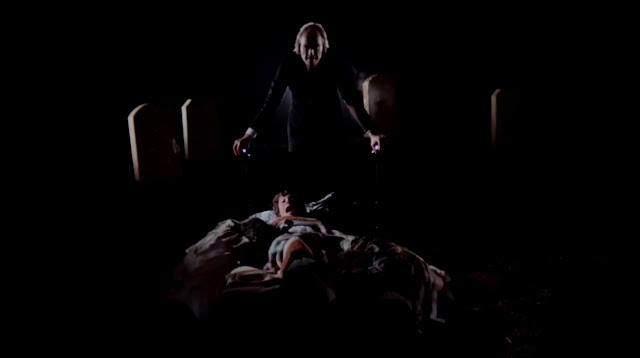 Before the Bad Robot undertaking, Phantasm was already as "hot as love" and my favorite horror film of all time. Now, Phantasm Remastered is hotter than the red planet. It's simply beautiful. I've seen this film easily 100 times in my life from age 8 to 35, and this was like watching it for the first time. I was amazed at how clean the film could look and just so ecstatic that it wasn't overdone. The blu-ray is going to blow everyone away, and Angus would be damn proud. 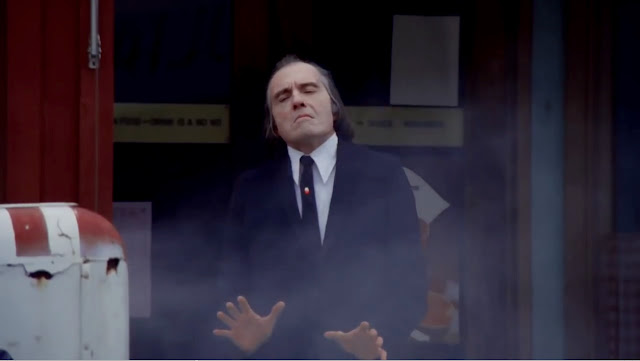 Before the feature, there was a featurette showing some behind the scenes of footage of Phantasm RaVager, and a little tribute to Angus Scrimm:

After the feature, there was a Q & A with cast and Don Coscarelli from the Alamo Draft House in Austin, TX: