'CREEPSHOW 2' OR, CREEPIN' AROUND AGAIN 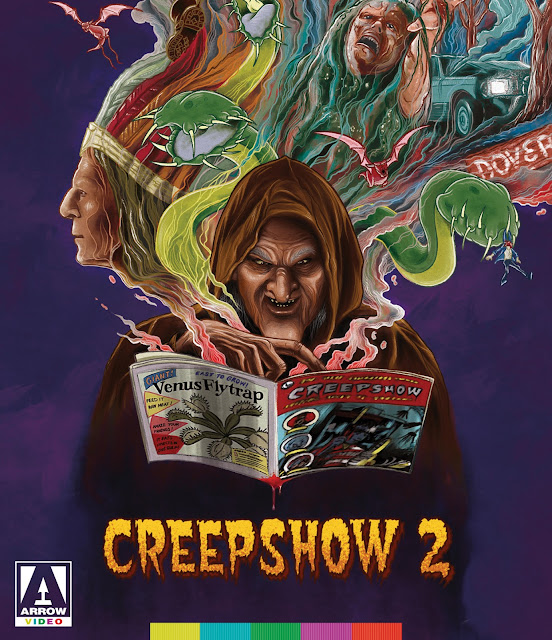 December 13th saw the release of Creepshow 2 on blu-ray/DVD combo from Arrow Video. Creepshow 2 delivers 4 more spine-tingling tales and an animated wraparound to keep you awake at night. 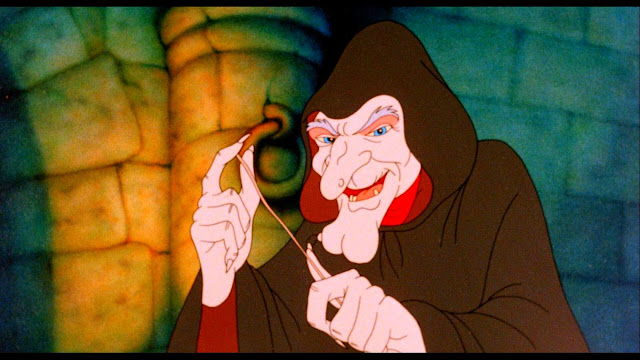 Creepshow 2 is one of those "I like it, but I don't like it" type films. A guilty pleasure, really. Without George Romero at the helm it's definitely not as good as Creepshow and lacks the same heart, but it is still super fun. 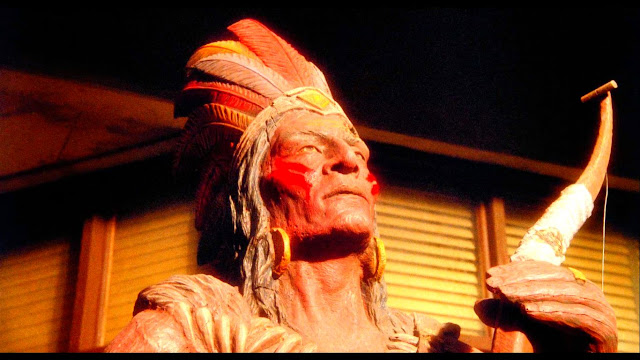 "Old Chief Woodn'head" offers the most in terms of character and story, and the best acting with George Kennedy as a kindly old man. Chief Wood'nhead was an especially impressive FX suit. Yeah, he tended to move a little when he should've remained still, but still cool nonetheless. 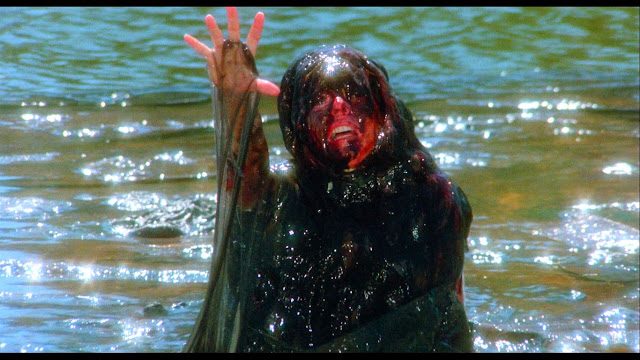 "The Raft" is just silly fun with that floating tarp and nasty FX The best part is where Randy thinks he's going to get lucky and his girl's face is melted. Hilarious. There is actually a bonus feature interviewing actor Daniel Beer that sheds a lot of insight into the making of that segment. 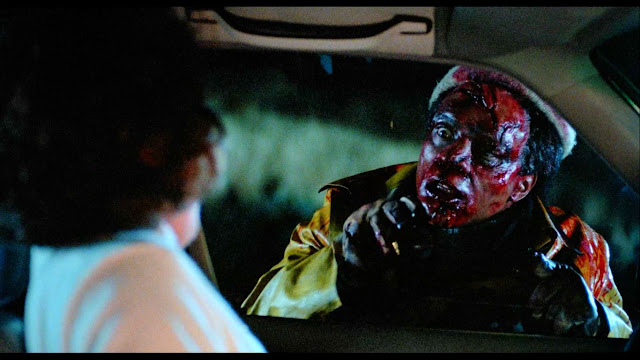 I can't get into "The Hitchhiker," never could, really. The story doesn't grab me and the Woman and the Hitchhiker were just annoying as hell. 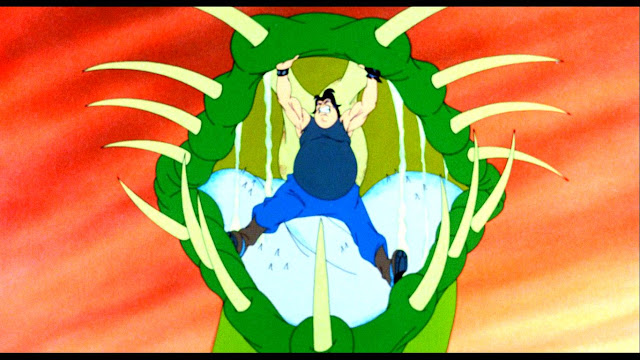 The wraparound story is with the kid and the bullies is great. Though the animation is totally dated now, I love the overall concept and bizarre "Heavy Metal" style. 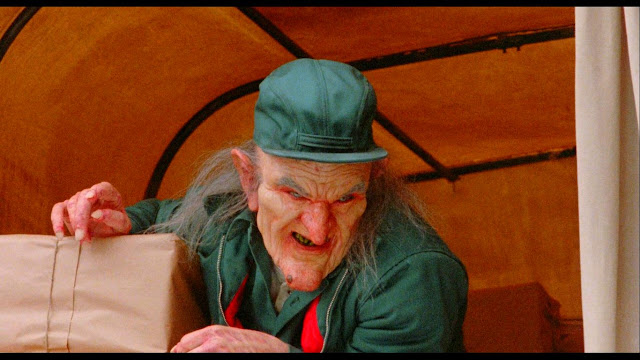 Arrow Video nailed it with the 2K transfer. All the colors are bright and vibrant. The uncompressed Audio sounds wonderful as well. Creepshow 2 looks and sounds better than ever. 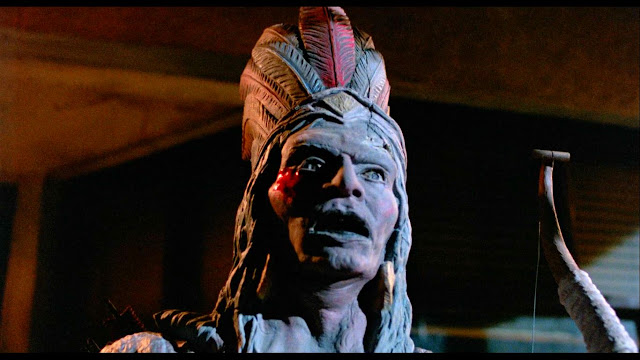 While Creepshow 2 isn't my favorite film, it is still worth owning for the transfer and sound alone. Do yourself a favor and pick up Creepshow 2 here.


WHEN THE CURTAIN GOES UP THE TERROR BEGINS Horror titans George A. Romero and Stephen King deliver yet another fiendish selection of blood-curdling tales in Creepshow 2 - now newly remastered in 2K! In "Old Chief Wood'nhead", a group of young hoodlums face retribution from an unlikely source after looting a local hardware store. Meanwhile, "The Raft" sees a group of horny teens wishing they'd read the warning signs first before taking a dip in a remote lake. Finally, an uptight businesswoman finds herself with some unwanted company following a hit-and-run incident in "The Hitch-hiker". Whilst retaining the EC comic book flavour that made the original such a hit, Creepshow 2, this time directed by long-time Romero collaborator Michael Gornick, is a decidedly darker and grimmer affair than its predecessor and remains one of the greatest horror anthologies of all time. 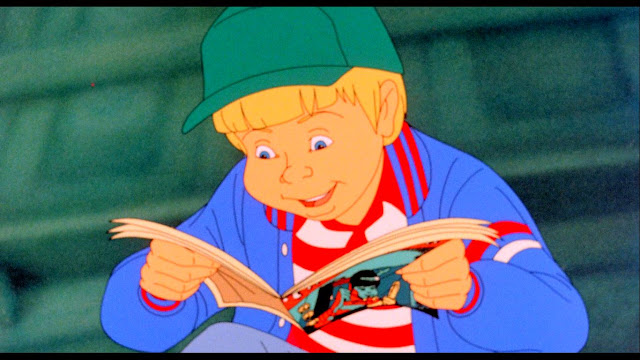