'THE DRILLER KILLER' OR, ARE YOU "ABEL" TO HANDLE THIS??? 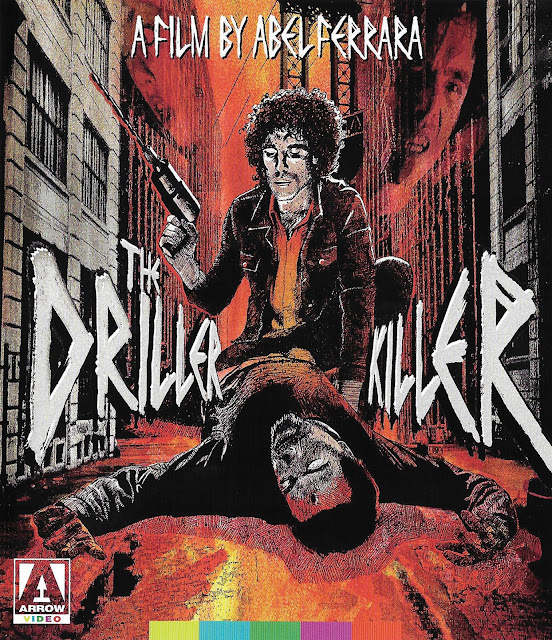 Dec. 13th saw the release of Abel Ferarra's debut, non-porno feature, The Driller Killer, from Arrow Video. It's about an artist that starts going insane from the pressures of being an artist, his loud punk
band neighbor's, and 2 female roommates. With a portable battery pack and power drill, he decides to take out his frustrations on New York City's homeless population (drill) bit, by bit. 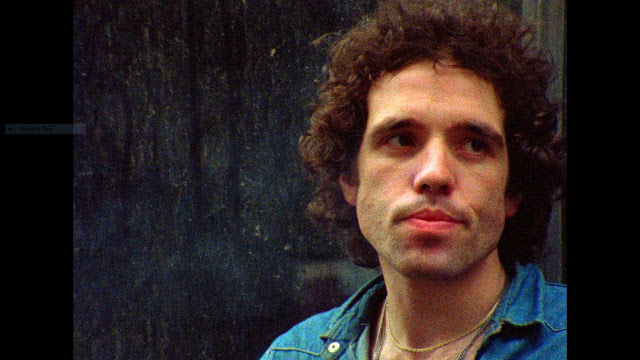 The Driller Killer is one of those films with a reputation in the horror community. I'm also pretty sure that I've never seen an Abel Ferarra film at all to this point, not even Bad Lieutenant. Yeah, yeah, I know, I'll get on it. I did however buy Ms. 45 on Black Friday from Drafthouse Films. I watched it last night, Dec. 17th, and it was pretty rad. 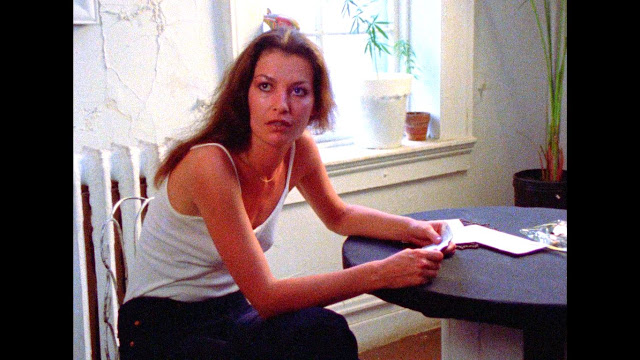 This was my first time viewing The Driller Killer after hearing and reading about it for years. Was it good? That is debatable. The plot is not great, but I really dug the unhinged style of the filming. It was like M*A*S*H on acid; a bent, pseudo-documentary about a serial killer, a punk band, and the homeless. The erratic style is also reminiscent of Last House on Dead End Street. The acting was terrible and great at the same time. Terrible in the classic cinematic sense, but GREAT in a documentary sense, in that it was raw and authentic. 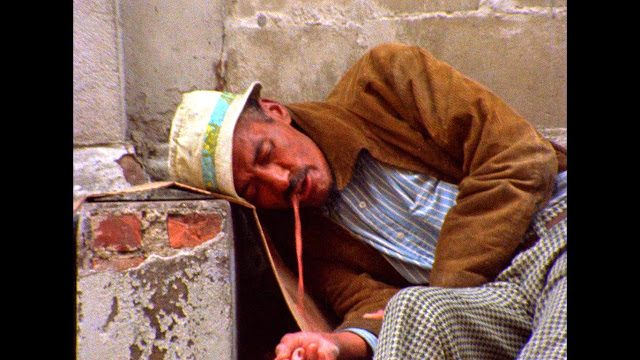 This release offers not only the theatrical and uncut versions of The Driller Killer, but also 2 viewing options: The original 1.37:1 full screen and the 1.85:1 widescreen. Either version is fine, but I recommend the full screen as there is more of the picture vertically. The widescreen is zoomed and cropped, and a little more grainy. Actually, both versions are pretty grainy due to being shot on 16mm and blown up to 35mm. Be that as it may, Arrow Video did a great job on the 4K transfer. 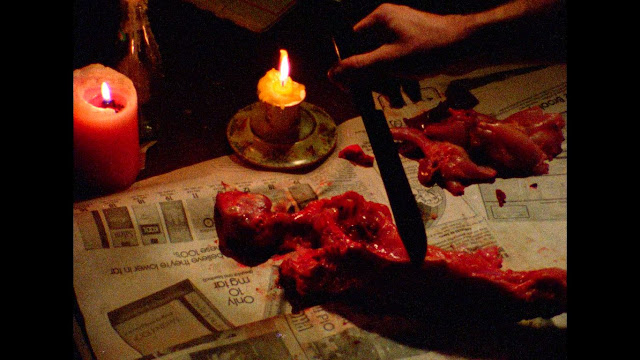 The Driller Killer is the type of film I imagine when I hear the term "Grindhouse/Arthouse" film. While it isn't the end-all-be-all of filmmaking, it is an honest film. Abel Ferarra even admits that he didn't fully know what he was doing in the special feature, "Laine and Abel," "...it was an experiment, you dig?"

If you are a fan of just raw, erratic filmmaking, you definitely need to get The Driller Killer here. 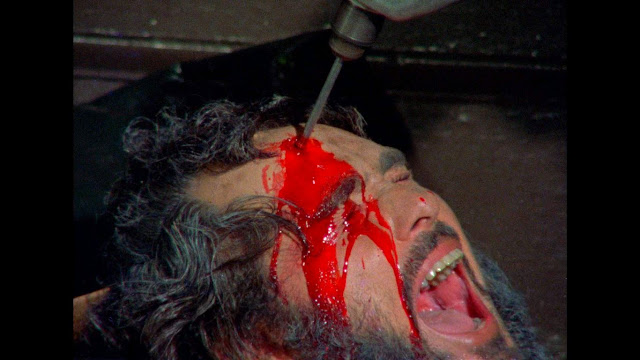 In career that has encompassed such controversial classics as Ms. 45, Bad Lieutenant and Welcome to New York, none of Abel Ferrara's films have quite managed to match the shock, extremity and downright notorious nature of The Driller Killer.

Ferrara plays struggling artist Reno, a man pushed to the edge by the economic realities of New York living in the late seventies and the No Wave band practising in the apartment below. His grip on reality soon begins to slip and he takes to stalking the streets with his power tool in search of prey...

Forget Taxi Driver, The Warriors and The New York Ripper, The Driller Killer is the definitive look at NYC's underbelly - a slasher that is as much at home in the arthouse as it is the grindhouse. 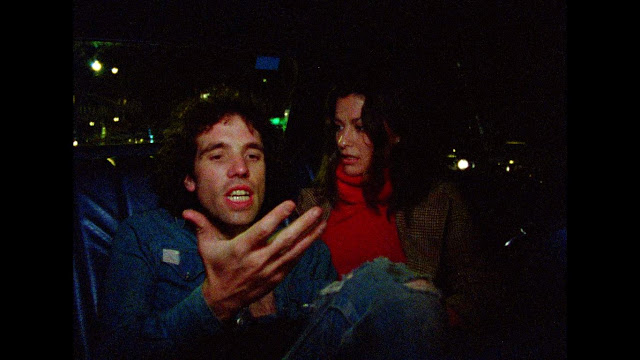