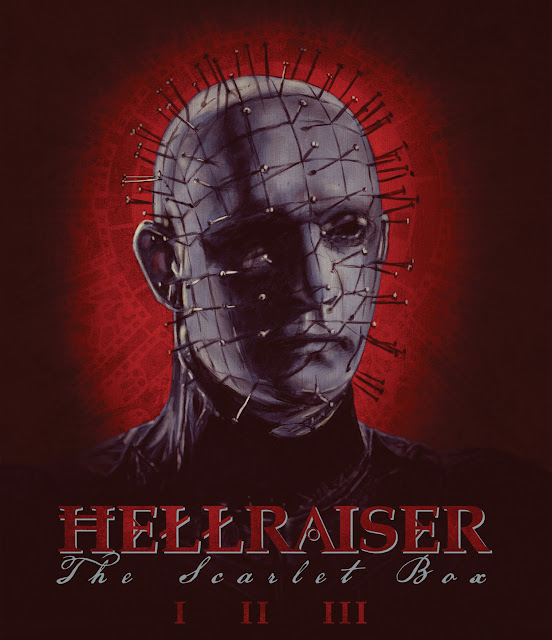 On December 20th, Arrow Video brought the box set, Hellraiser: The Scarlet Box, to the shores of North America.
Hellraiser follows Frank Cotton as he journeys to the limits of pleasure and pain. When he purchases a mysterious puzzle box, he solves it, and gets more than he bargained for when demons come for his flesh. Not long after, Frank's brother, Larry and his wife, Julia, move into the house where Frank died. Larry cuts himself and his blood brings Frank back from Hell. Soon, Larry's daughter, Kirsty discovers Frank and the box and summons the Cenobites. Kirsty makes a bargain with them to take Frank instead of her. This is the film that took mainstream horror to grotesque and unfathomable places. Characters the likes of Pinhead and the other Cenobites had ever existed before and were shocking to audiences as well as the gruesome special FX. 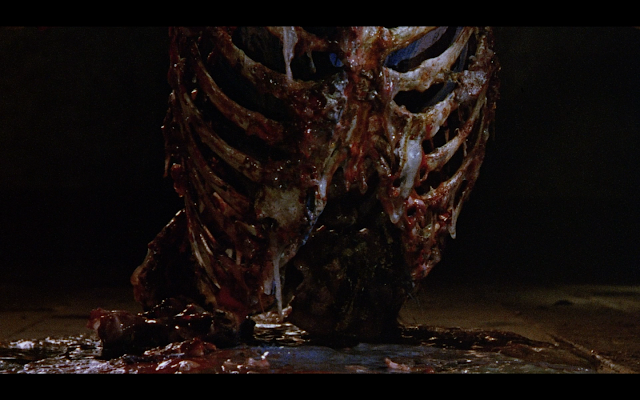 Hellbound: Hellraiser II picks right up where Hellraiser ended. Kirsty is remanded into psychiatric custody at the Channard Institute pending the investigation of the events that unfolded at her Father's house. The nefarious Dr. Channard is very interested in Kirsty's story about the Cenobites. He's been obsessed with what lies beyond reality all his life and with the help of a puzzle-obsessed patient, Tiffany, and the return of Julia, the gates of Hell have been opened and the Cenobites are unleashed once more. Hellbound was cool because, you got a glimpse of hell as imagined by Clive Barker. It's not all fire and brimstone, but more of a cold, concrete labyrinth. 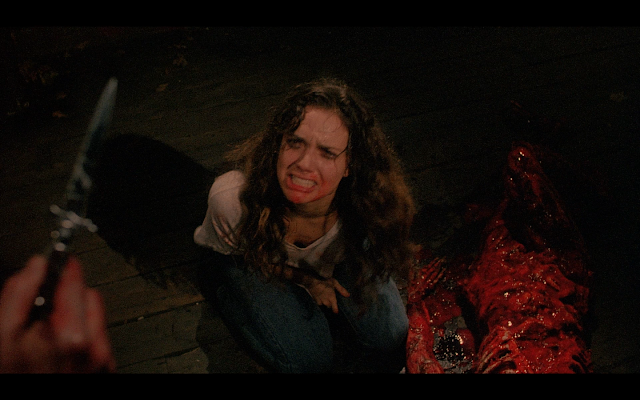 In Hellraiser III: Hell on Earth, Pinhead is now free, unbound by the laws of Hell and intent on bringing Hell on earth. This is by far the weakest of the box set and maybe even the series as a whole outside of Hellraiser: Revelation. It just wasn't good. The Cenobites were cheap and hackneyed and the story was boring and uninteresting. Also, it was made at the time CG was just starting to be used more often, and limited by the state of the technology. One positive, though, is that the disc offers an option to watch Hellraiser III: Hell on Earth uncut, even if the additional parts are full screen and lesser quality. 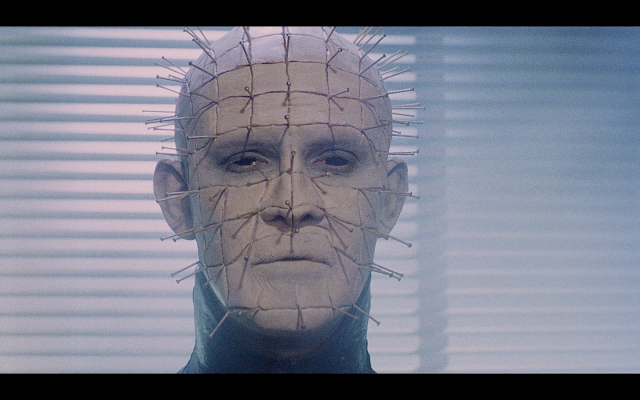 The 2K transfer of Hellraiser shines through in the FX shots; they're very clear and I was able to see colors I never noticed before in the Frank reformation scene. The remaster also hurts the picture a little with scenes that are backlit, like when Kirsty is walking into the house for the first time, or when Frank screams after he comes back to life by making them VERY grainy and obscuring some of the picture. Frank screaming alive would've been great if the detail was clearer. Still, these are minor, minor issues. 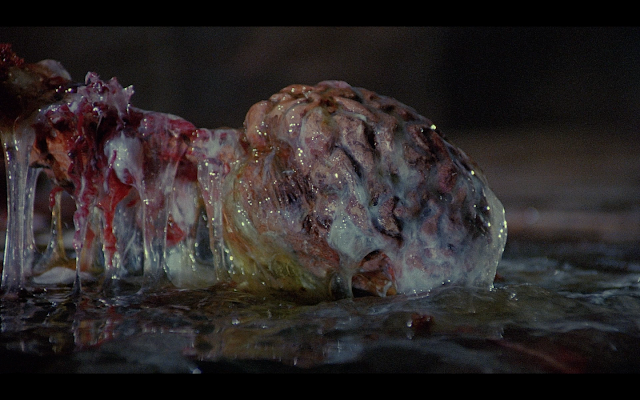 
Stephen King was once quoted as saying: "I have seen the future of horror... his name is Clive Barker." That future became reality when, in 1987, Barker unleashed his directorial debut Hellraiser - launching a hit franchise and creating an instant horror icon in the formidable figure of Pinhead. Barker's original Hellraiser, based on his novella The Hellbound Heart, follows Kirsty Cotton (Ashley Laurence) as she comes head-to-head with the Cenobites - demonic beings from another realm who are intent on reclaiming the soul of her deviant Uncle Frank. Picking up immediately after the events of the original Hellraiser, Hellbound: Hellraiser II finds Kirsty detained at a psychiatric institute and under the care of Phillip Channard, a doctor who abuses his position to realise his own dark aims. In Hellraiser III: Hell on Earth, a reporter investigating a mysterious death at a nightclub finds herself in the way of Pinhead and the Cenobites, who plan to bring their horrifying world into our own. Coming at a time when the genre was degenerating into self-parody, Hellraiser offered a fiercely unique vision that approached its horrors with a far greater degree of seriousness than many of its contemporaries.. Along with its sequels, the Barker-produced Hellbound and Hell on Earth, Arrow Video is proud to present some of the most terrifyingly original films in the history of horror in brand new 2K transfers. 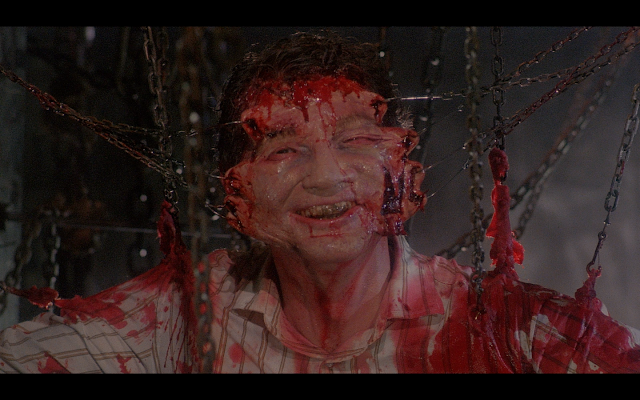 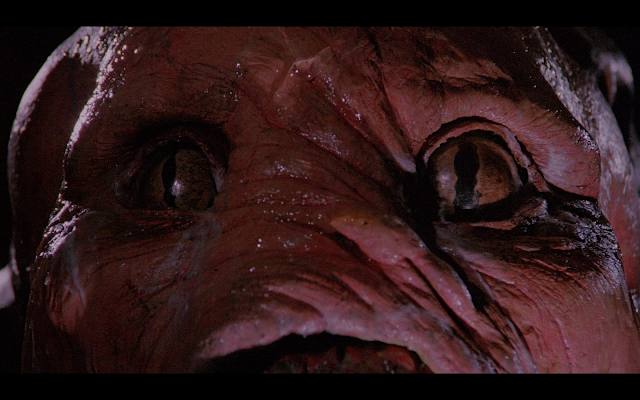 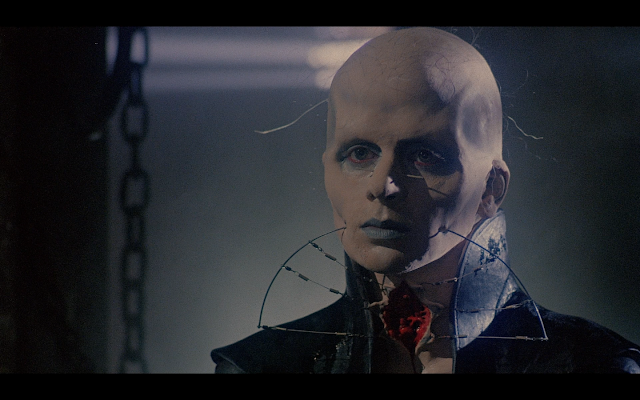 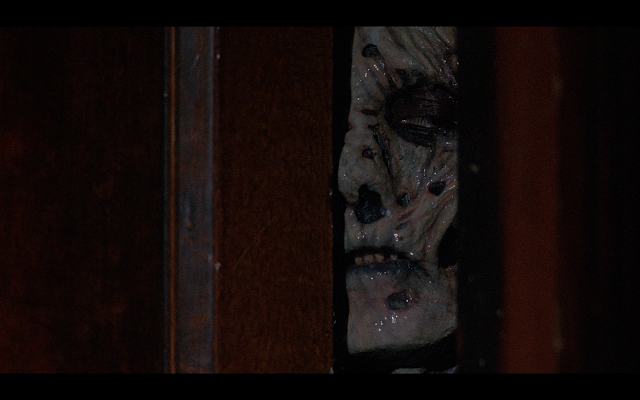 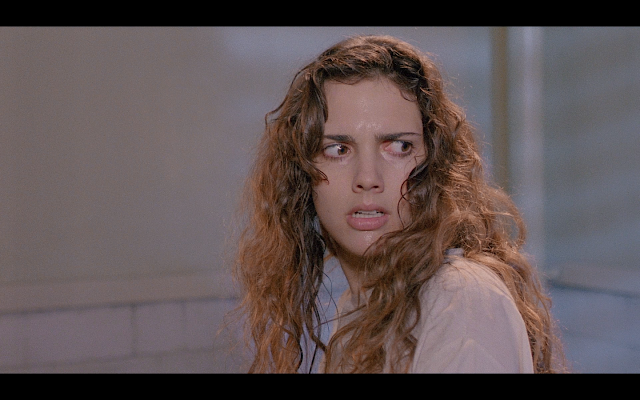 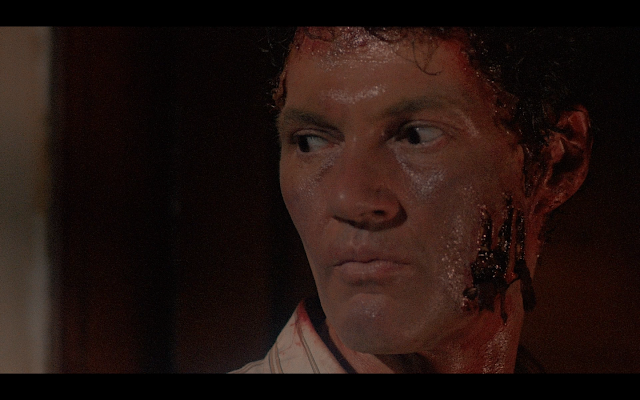