Arrow Video, Arrow Films, and Arrow Academy don't only release Horror films. They are also a purveyor of numerous Cult films. Though, he Horror Parlor is devoted mainly to Horror films, it receives a lot of cult films to review as well. Below are the Cult releases for April 2017.

Ludwig. He loved women. He loved men. He lived as controversially as he ruled. But he did not care what the world thought. He was the world. A string of masterpieces behind him - including Ossessione, Senso, The Leopard and Death in Venice - the great Italian director Luchino Visconti turned his attentions to the life and death of King Ludwig II of Bavaria in 1972, resulting in an epic of 19th century decadence. Dominated by Helmut Berger (The Damned, The Bloodstained Butterfly) in the title role, Ludwig nevertheless manages to find room for an impressive cast list: Romy Schneider (reprising her Elisabeth of Austria characterisation from the Sissi trilogy), Silvana Mangano (Bitter Rice), Gert Fröbe (Goldfinger), John Moulder-Brown (Deep End) and Trevor Howard (Brief Encounter) as Richard Wagner. As opulent as any of Visconti's epics - Piero Tosi's costume design was nominated for an Academy Award - Ludwig is presented here in its complete form in accordance with the director's wishes and features the English-language soundtrack for the first ever on home video. 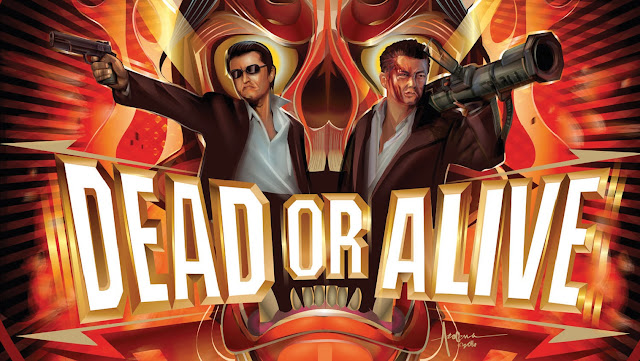 Beginning with an explosive, six-minute montage of sex, drugs and violence, and ending with a phallus-headed battle robot taking flight, Takashi Miike's unforgettable Dead or Alive Trilogy features many of the director's most outrageous moments set alongside some of his most dramatically moving scenes. Made between 1999 and 2002, the Dead or Alive films cemented Miike's reputation overseas as one of the most provocative enfants terrible of Japanese cinema, yet also one of its most talented and innovative filmmakers.

In Dead or Alive, tough gangster Ryuichi (Riki Takeuchi) and his ethnically Chinese gang make a play to take over the drug trade in Tokyo's Shinjuku district by massacring the competition. But he meets his match in detective Jojima (Show Aikawa), who will do everything to stop them.

Dead or Alive 2: Birds casts Aikawa and Takeuchi together again, but as new characters, a pair of rival yakuza assassins who turn out to be childhood friends; after a botched hit, they flee together to the island where they grew up, and decide to devote their deadly skills to a more humanitarian cause.

And in Dead or Alive: Final, Takeuchi and Aikawa are catapulted into a future Yokohama ruled by multilingual gangs and cyborg soldiers, where they once again butt heads in the action-packed and cyberpunk-tinged finale to the trilogy.

Each of them unique in theme and tone, the Dead or Alive films showcase Miike at the peak of his strengths, creating three very distinct movies connected only by their two popular main actors, each film a separate yet superb example of crime drama, character study, and action film making. 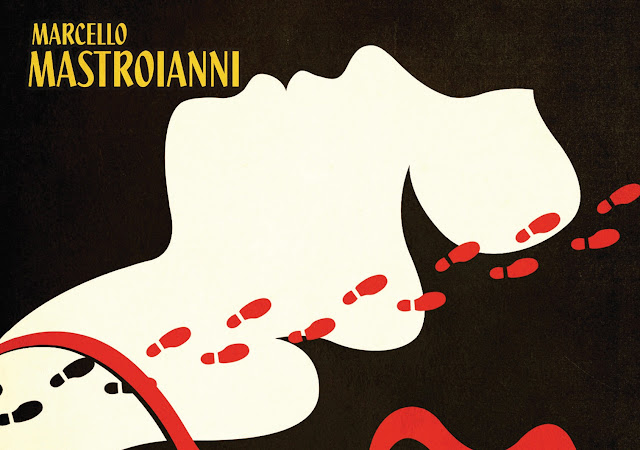 THE LADYKILLER OF ROME Released within months of Fellini's La Dolce Vita and Antonioni's La Notte, Elio Petri's dazzling first feature The Assassin (L'Assassino) also stars Marcello Mastroianni, this time as dandyish thirtysomething antiques dealer Alfredo Martelli, arrested on suspicion of murdering his older, far wealthier lover Adalgisa (Micheline Presle). But as the increasingly Kafkaesque police investigation proceeds, it becomes less and less important whether Martelli actually committed the crime as his entire lifestyle is effectively put on trial. Best known for Investigation of a Citizen Above Suspicion and The Tenth Victim, Petri was one of the finest and yet most underrated Italian directors of the 1960s and 70s. Highly acclaimed on its original release but unjustly neglected since, The Assassin is a remarkably assured debut from one of the cinema's sharpest chroniclers of Italian social and political realities. Petri said that he wanted to reflect the changes wrought by the early sixties, and to examine "a new generation of upstarts who lacked any kind of moral scruple". Arrow Academy is proud to present The Assassin in a gorgeous high-definition restoration created by the Cineteca di Bologna. 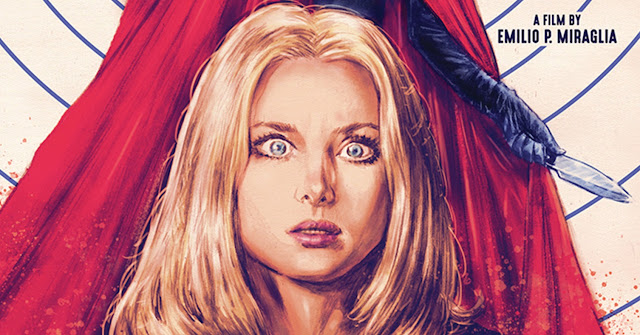 At the height of the Italian giallo boom in the early 1970s, scores of filmmakers turned their hand to crafting their own unique takes on these lurid murder-mystery thrillers. In The Red Queen Kills Seven Times, an age-old family curse hits sisters Kitty (Barbara Bouchet, Milano Calibro 9) and Franziska (Marina Malfatti, All the Colours of the Dark) following the death of their grandfather Tobias (Rudolf Schündler, The Exorcist, Suspiria). Every hundred years, so the legend goes, the bloodthirsty Red Queen returns and claims seven fresh victims. Was Tobias just the first... and are Kitty and Franziska next? Director Emilio P. Miraglia (The Night Evelyn Came Out of the Grave) once again combines a conventional giallo whodunit narrative with supernatural chills, concocting a gripping horror/thriller hybrid which moves effortlessly between the world of high fashion and creepy gothic locales. Co-starring B-movie legend Sybil Danning (Grindhouse, Howling II), The Red Queen Kills Seven Times shows that there's more to gialli than black-gloved killers! 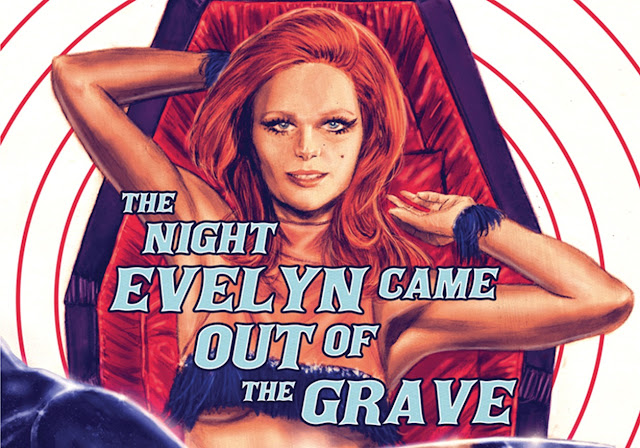 At the height of the Italian giallo boom of the early 1970s, scores of filmmakers turned their hand to crafting their own unique takes on these lurid murder-mystery thrillers. In The Night Evelyn Came Out of the Grave, director Emilio P. Miraglia (The Red Queen Kills Seven Times) melds the giallo's trademark twisty whodunit storytelling with gothic chills, concocting a gripping horror/thriller hybrid. Troubled aristocrat Alan Cunningham (Anthony Steffen, Django the B*stard), haunted by the death of his first wife Evelyn, tries to move on by marrying the seductive Gladys (Marina Malfatti, All the Colours of the Dark). Marital bliss is short-lived, however, as various relatives meet untimely and gruesome deaths, prompting speculation that a vengeful Evelyn has risen from the grave... Populated by an array of Euro cult stars, including Giacomo Rossi Stuart (Caltiki the Immortal Monster) and the unforgettable Erika Blank (Kill, Baby... Kill!), and featuring a lush lounge score by giallo maestro Bruno Nicolai, The Night Evelyn Came Out of the Grave offers up a beguiling, unique and downright insane twist on a familiar formula.

"A wonderful film that moves on waves of feeling. Francesco Rosi, who has one of the greatest compositional senses in the history of movies, keeps you in a state of emotional exaltation. A simple image has the kind of resonance that most directors never achieve." (Pauline Kael, New Yorker) Francesco Rosi established himself as one of the greatest chroniclers of Italy's stormy postwar history with such riveting classics as Salvatore Giuliano, The Mattei Affair and Illustrious Corpses. Three Brothers (Tre fratelli) explores similarly knotty social and political territory through the seemingly straightforward story of three siblings returning to their native southern Italy to pay homage to their late mother. However, their various professions - a judge in Rome (Philippe Noiret), a spiritual counsellor in Naples (Vittorio Mezzogiorno), a factory worker in Turin (Michele Placido) - have a profound effect on their response to this reunion. Arrow Academy is proud to present this powerful, Oscar-nominated film in a brand new 2K restoration.