LAST HOUSE ON THE LEFT, OR REMEMBER, IT'S ONLY A BLUE-RAY... 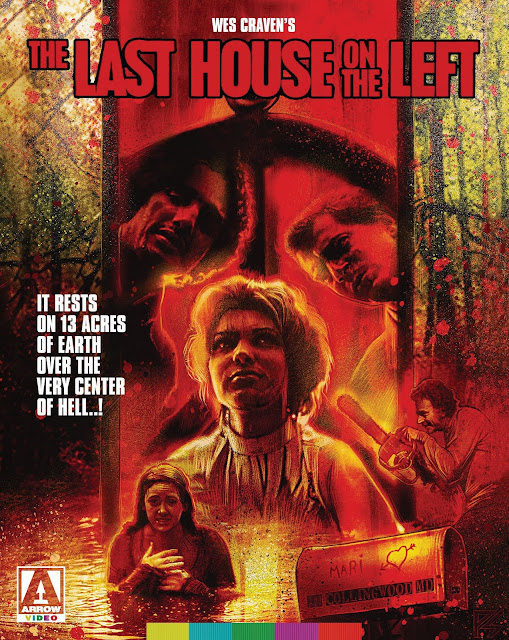 Coming to Blu-Ray/DVD combo from Arrow Video on July 3rd, is Wes Craven's seminal horror classic, Last House on the Left; the film that begged audiences to keep repeating, "it's only a movie..."

Considered one of the most depraved films of all time, Last House on the Left follows the young Mari Collingwood on her 17th birthday, as she and her friend, Phyllis are going to a concert. When they stop to buy some weed off of Junior, he leads them up to his room where they find themselves trapped by a band of dangerous and recently escaped criminals, Krug, Weasel, and Sadie. What follows is a road trip from Hell as Krug and company rape, torture, and kill the poor girls. However, when Mari's parents discover what was done to their daughter, they become the criminals' worst nightmares. 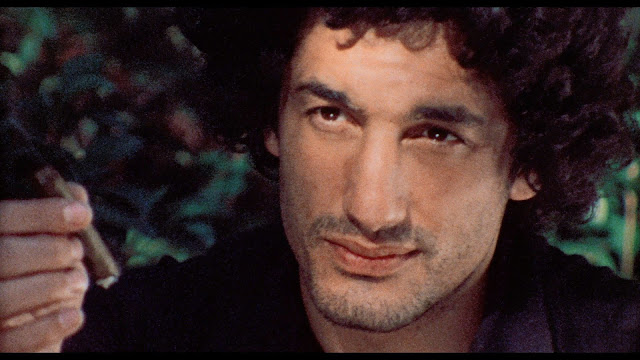 Because, this was the debut film of both Sean Cunningham and Wes Craven, two guys that would go on to be titans of modern Horror, the style is EXTREMELY raw and chaotic; semi-akin to M*A*S*H (1970). Due to this rawness, the cast, led by the incomparable David Hess, was given license to improvise, which brought forth an innate realism that made Last House on the Left seem like a pseudo-documentary. 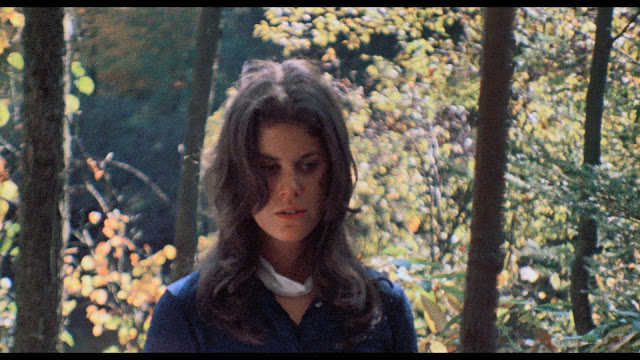 For instance after Krug rapes Mari, he and the rest look almost sickened by what they'd just done. Like, they take a step back and think, "Whoa. What did we just do?" Obviously, they knew EXACTLY what they did, but Mari walking away and praying a child's prayer really gave them pause. That is something that isn't even done in horror since then; you didn't see Jason or Freddy making a kill then having a sudden, albeit fleeting, remorse. 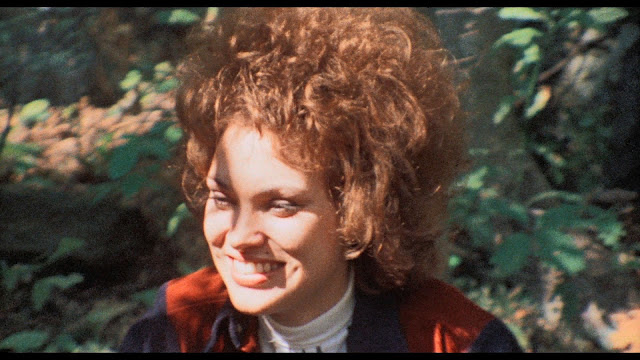 Last House on the Left was as funny as it was dark. The extreme violence and depravity was offset by the two inept small town cops played by Marshall Anker (Sheriff) and Martin Kove (Deputy). After Mari goes missing, they go to her house, they SEE Krug's car with the hood up and trunk open, and disregard it citing "bigger fish to fry." Then, when they finally realize that they should've investigated, they speed out that way, then run out of gas with about 10 miles to go. From there they try to get a ride from a bunch of teenagers, then get the finger when they get close as the car speeds off. Then they stop Ada, who has a truck full of chickens. The cops get on the roof and end up getting thrown off as the truck stalls. 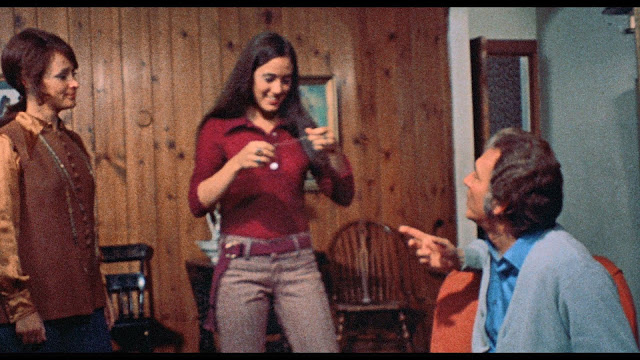 Arrow's 2K transfer of Last House on the Left is stunning to say the least. They cleaned up the picture without losing any of the precious grain. Not only does the set include a 2K remaster of the Unrated Cut, but also includes 2K remasters of the Krug and Company cut as well as the R-Rated Cut, and a corpse-load of extras, the majority of which were ported from other releases, but there are one or two Arrow exclusives.

Long story short, Last House on the Left is one title you're going to want to drop some cash on before it sells out. 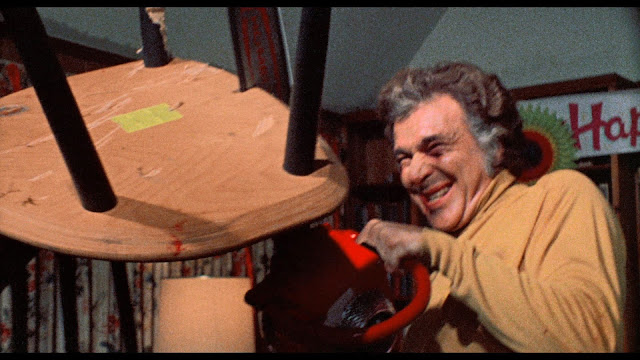 MARI, SEVENTEEN, IS DYING. EVEN FOR HER THE WORST IS YET TO COME! The directorial debut of Wes Craven, the man behind such horror favourites as A Nightmare on Elm Street, The Hills Have Eyes and Scream, The Last House on the Left justly retains its reputation as one of the most harrowing cinematic experiences of all time, nearly half a century on from its original release. On the eve of her 17th birthday, Mari and friend Phyllis set off from her family home to the big city to attend a concert by shock-rockers Bloodlust. Attempting to pick up some marijuana on the way, the pair run afoul of a group of vicious crooks, headed up by the sadistic and depraved Krug (David Hess). Gagged and bound, the young women are bundled into a car trunk and driven to the woods, where the gang subject them to a terrifying ordeal of sexual humiliation, torture and murder. Unleashed on an unsuspecting public in 1972, The Last House on the Left shocked audiences with its graphic and unflinching portrayal of interpersonal violence, paving the way for a whole host of cheap imitators looking to capitalise on its success. It is Wes Craven's original alone, however, that remains one of the true watershed moments in horror (and indeed, film) history. 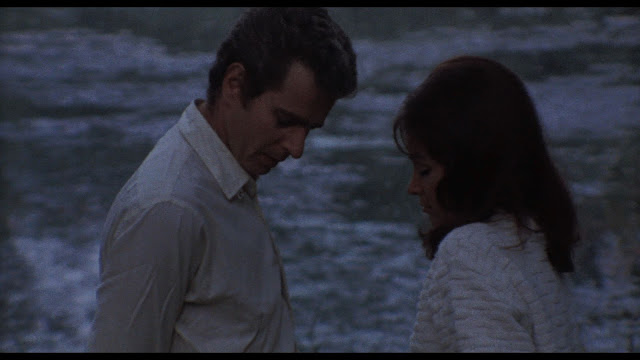